Who: Motivated individuals who want to think outside the box and develop themselves in all of their roles

Course Content: The course in personal effectiveness takes the five themes of control, character, maturity, habits and relationships, with the following chapters:

Process: Please send an email to [email protected] prior to making any payments for information on the next start date for periodic lectures (minimum number of 10 participants)

Deliverable: A certificate of attendance and completion of a course in Personal Development will be given

Cost: There is a fixed cost for the 10 chapters covered in a 6 week programme and a 12-month subscription to all the online material, lecture notes and additional information sent out.

The cost is USD 600 payable via PayPal below or in cash upon the first day of lectures or the equivalent at the weekly prevailing interbank rate payable in ZWL (Kindly email [email protected] prior to making payment so as to ensure a smooth payment process). 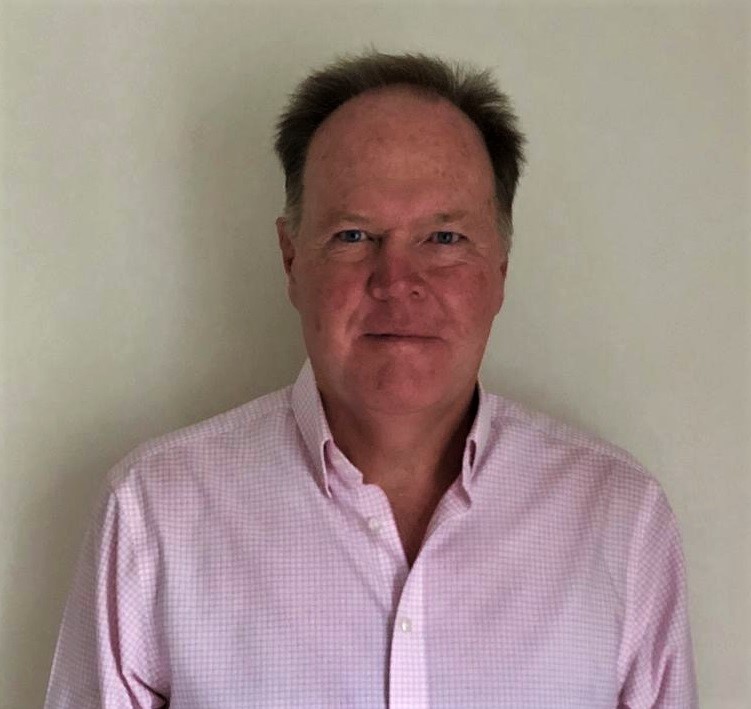 James was brought up and schooled in Zimbabwe. After leaving school in 1981, he went to Heriot-Watt University, Edinburgh in Scotland, where he got a 1st Class Honours BA degree in Business Organisation. Postgraduate qualifications included Chartered Association of Certified Accountants (ACCA), Diploma in Marketing (Institute of Marketing) and Diploma in Marketing Research (Market Research Society).


His work career has been diversified. His training was with Unilever PLC and Deloittes in the UK before moving to France, where he worked as a financial controller for Chargeurs SA. At Chargeurs, James ended out as the Finance Director for the Wool Trading and Processing Division based in Paris and responsible for 25 companies in 10 countries.

In 1996, he decided to return to Zimbabwe, where he joined Merchant Bank of Central Africa (MBCA) as Senior Executive in charge of Corporate Finance. In 1998, he became involved in both agriculture as well as agricultural education

James joined forces with the partners in African Century Group in 2009 and has remained with them since then, in a number of different roles

He is active in all African Century Group financial services, food and agri businesses, as well as being a Board member of Equity for Africa Tanzania and Matanuska Holdings

James is married with two grown up sons. James’ mother tongue is English, he speaks French and has a good appreciation for Portuguese. His interests are reading, personal development, golf and jogging.

The coupon code you entered is expired or invalid, but the course is still available!

When does the course start and finish?
The course starts now and never ends! It is a completely self-paced online course - you decide when you start and when you finish.
How long do I have access to the course?
How does lifetime access sound? After enrolling, you have unlimited access to this course for as long as you like - across any and all devices you own.
What if I am unhappy with the course?
We would never want you to be unhappy! If you are unsatisfied with your purchase, contact us in the first 30 days and we will give you a full refund.